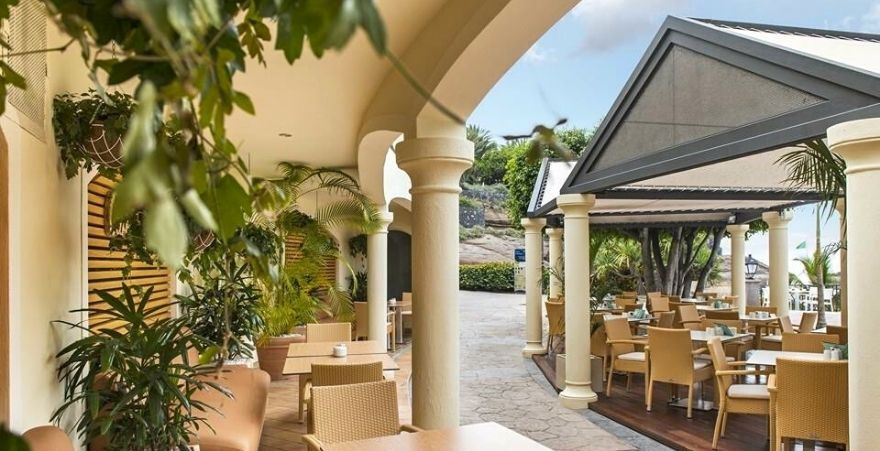 Oldable material, it can be used in many ways. With the technological improvements that have been made in the last two decades, the way of building has also been changed.

Making the most of the advantages that precast concrete products  offer us, the market is changing.

Hence, the industrialization of construction processes is starting to become a reality. Although traditionally everything was done in-situ due to the lack of constructive technological innovations, the current panorama  is no longer the same.

BIM, 3D printing, Virtual Reality or the Internet of Things   have also influenced this transformation: Construction 4.0.

In this article, we will analyze what the industrialization of construction  means and its relationship with precast concrete


THE INDUSTRIALIZATION OF CONSTRUCTION PROCESSES

What do we mean when we talk about the industrialization of construction processes? Until now, the sector was based on traditional elements and systems that slowed down the development of projects.

Technological limitations and a poorly qualified workforce were among the main causes. As this has changed, regulations have also been tightened to encourage the sector to undertake this revolution.

Therefore, when we speak of the industrialization of construction processes we mean that it is built in the factory from the first moment. That is, once the project has been defined, the objective is to produce the maximum number of elements or systems of that work in the factory itself.

Once produced, the only thing left to do is to transport them to the site and proceed with their assembly. A more efficient method than the traditional one, since it allows us to optimize the duration of the work, among other things.

“Estimate the percentage of constructive tasks in relation to the total that are anticipated to the work itself. In addition, these operations are carried out in a workshop or an industrial plant, a much more automated and controlled environment, with the consequences that will result from this,”   explains Alejandro López Vidal, Technical Director of ANDECE and director of the Master’s Degree in Industrialized Concrete Construction at STRUCTURALIA

Traditional and industrialized construction differ in up to 7 points. The weaknesses of the old method are the strengths of the new one. This aims to counteract the negative impacts of this activity on the environment, as precast concrete  is already doing.

The Just in Time (JIT) philosophy perfectly explains its operation.According to JIT, you must produce what you need, when you need it, with the best possible quality and without wasting system resources.

Some of the differences between traditional and industrialized construction  are as follows:

On the one hand, in the traditional one, the constructive stages  were not strictly defined, which meant that changes could be expected throughout the process. In contrast, industrialized construction  is defined from the outset.

Similar to the design of the precast concrete  elements, every detail of the element is known before its manufacture.

On the other hand, the exhaustive definition of the project allows for greater precision when undertaking the project, less risk of making mistakes and a noticeable reduction in the social and environmental impact of the surroundings.

Therefore, the main disadvantages of traditional construction are solved.

As we have seen, precast concrete  has promoted industrialized construction.

From its most characteristic features, the sector has found an opportunity to reinvent itself.

When a prefabricated element  is to be produced, the first step is to design every aspect of it with computer programs.

All this information is then transferred to the production team for manufacture, transport and assembly. Nothing is random.

This modus operandi  has inspired industrialized construction It could be said that nowadays there are prefabricated elements for practically every element of a building.

Precast concrete  products such as GlassyDur  allow us to create construction materials of  different textures, shapes and colors. From the infrastructure and coatings to the decorative elements themselves can be designed with  precast concrete


ADVANTAGES OF MODULAR CONSTRUCTION IN CONCRETE

The advantages of the modular construction with concrete  are as wide as the benefits that this material offers us.
It brings together all the advantages of industrialization,  among which are:

The relationship between  the industrialization of construction  and  precast concrete  offers great benefits for a sector that is always on the move.